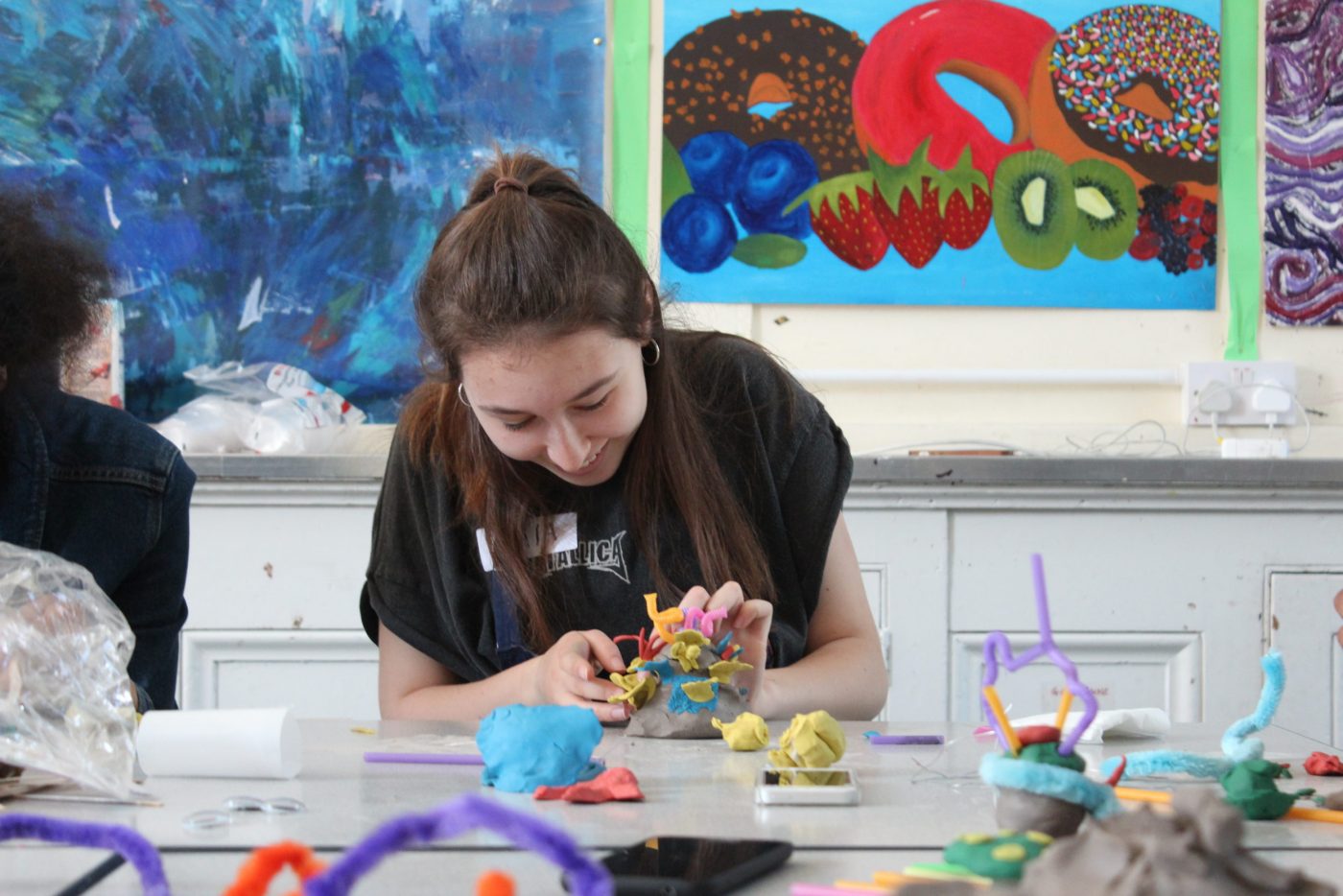 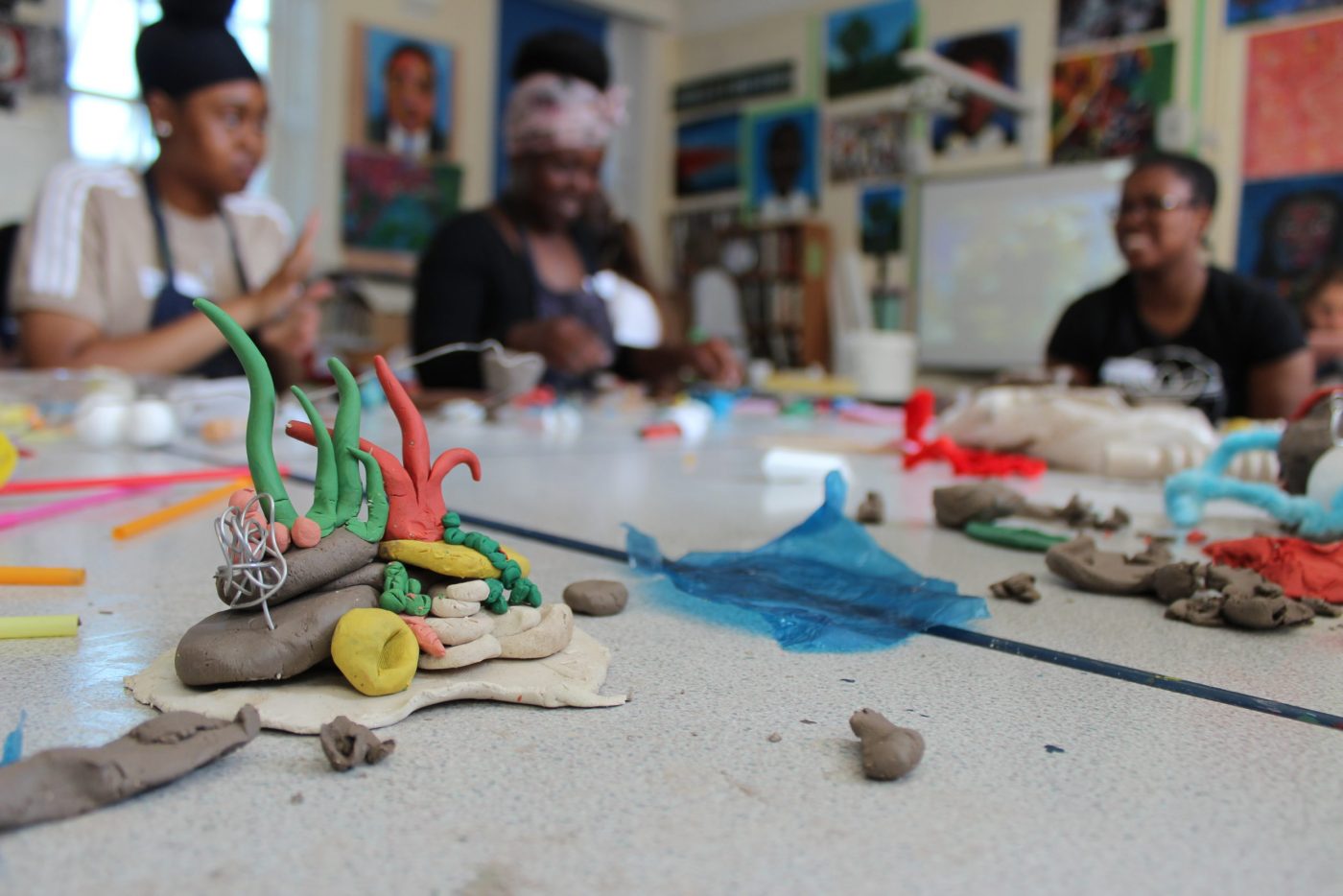 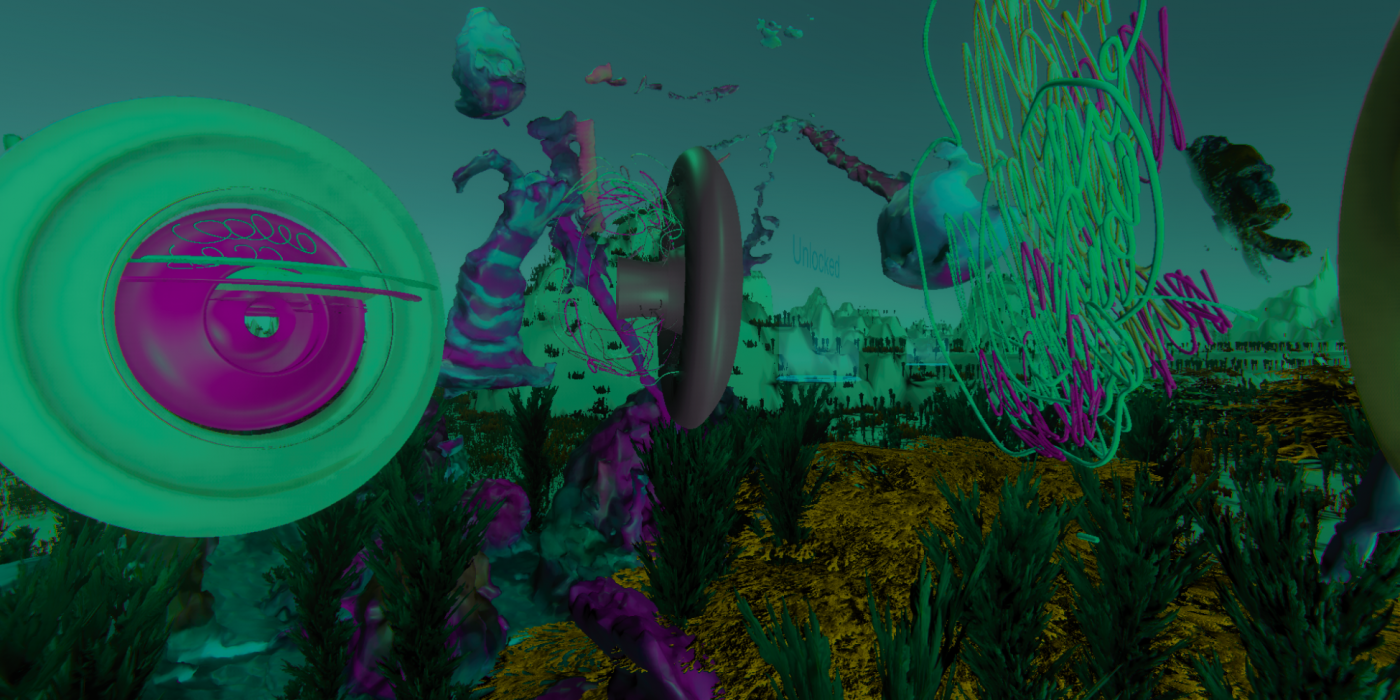 ‘As you know, at the turn of the tide, the waters confined between the Varrö and Lofoten Islands rush out with irresistible violence. They form a vortex from which no ship has ever been able to escape. Monstrous waves race together from every point of the horizon. They form a whirlpool aptly called ‘the ocean’s navel,’ whose attracting power extends a distance of fifteen kilometres. It can suck down not only ships but whales, and even polar bears from the northernmost regions.’
Chapter XLVI, Captain Nemo’s Last Words, 20.000 Leagues Under the Sea, Jules Verne

In this workshop, the students collaboratively develops a Virtual Reality future underwater learning experience, which can be experienced using Google Cardboard goggles and a smartphone. Each student proposes a 360-degree architectural drawing of their future underwater learning environment, sited between the existing school grounds and 20.000 Leagues Under the Sea. The proposals range from 2D 360 degree collage/drawings to 3D crafted elements and studies. These hand made elements are captured using photogrammetry, and transferred to a digital space ready to populate the VR underwater world. Through the processes in this workshop, the students gain an understanding of the highly accessible programmes and techniques available to them, jumping between digital and analogue making.