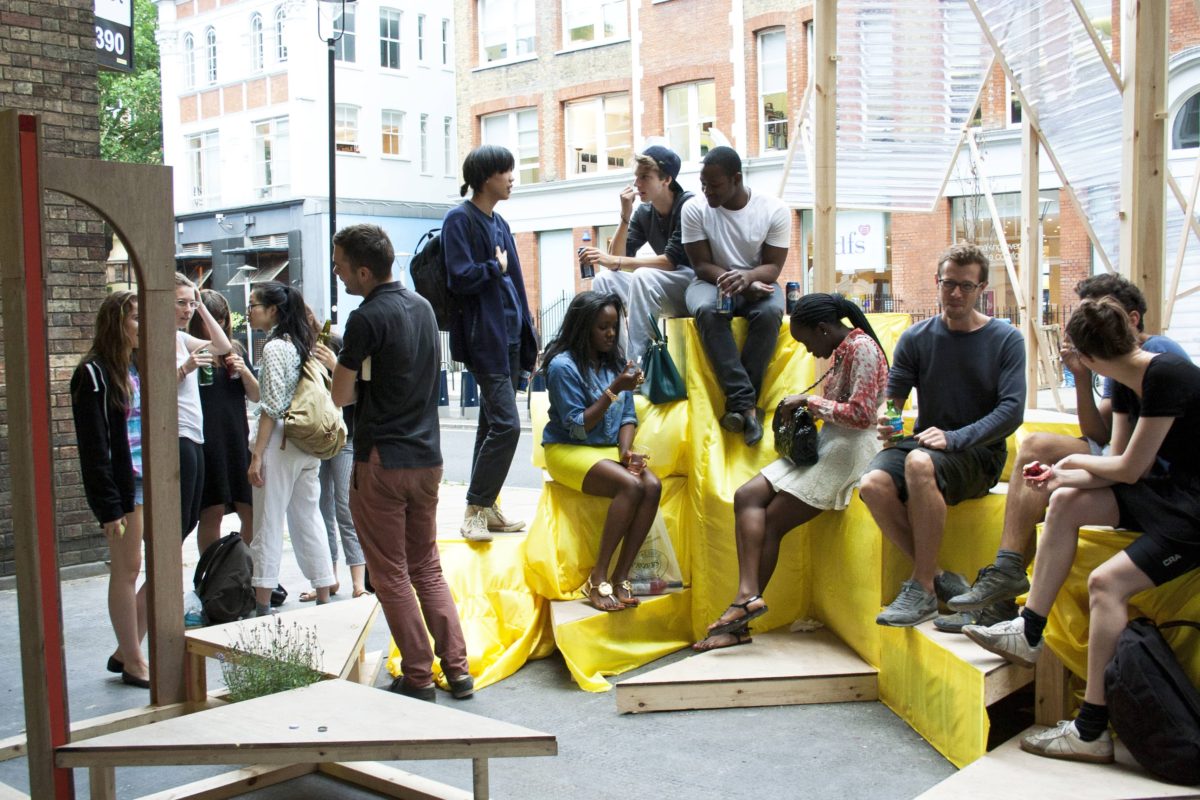 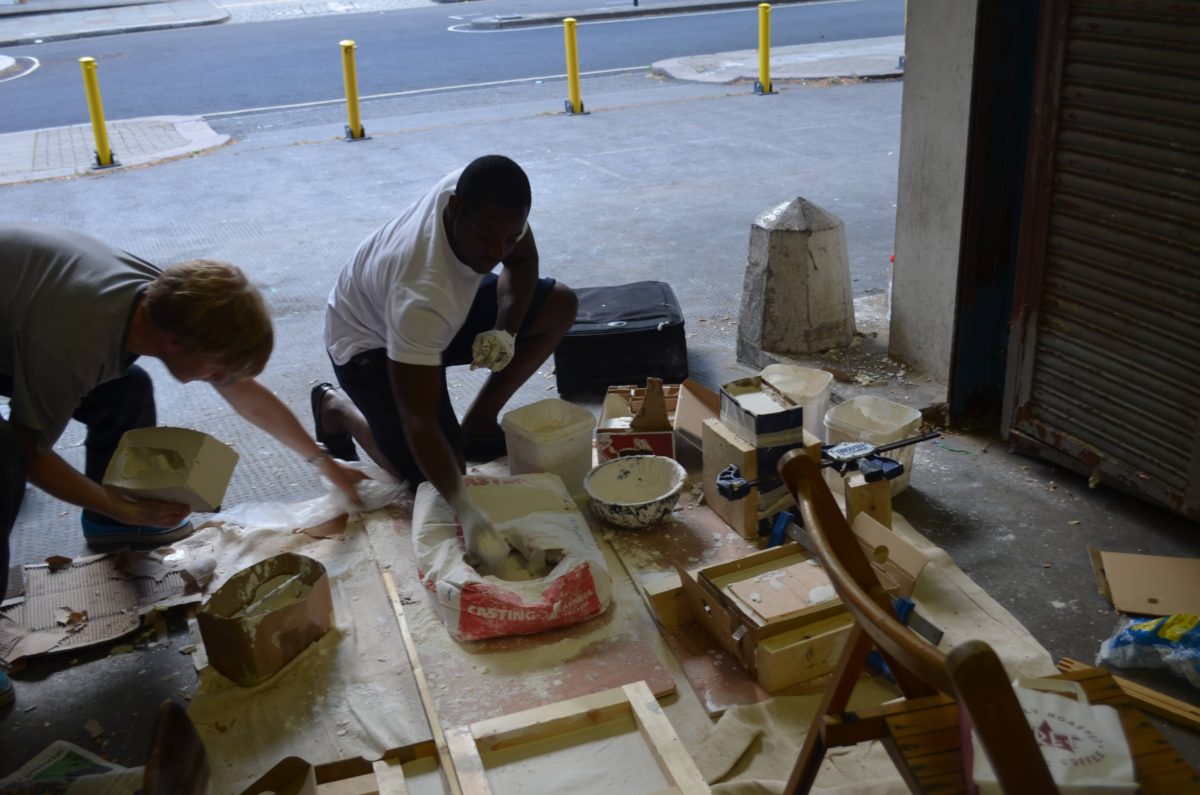 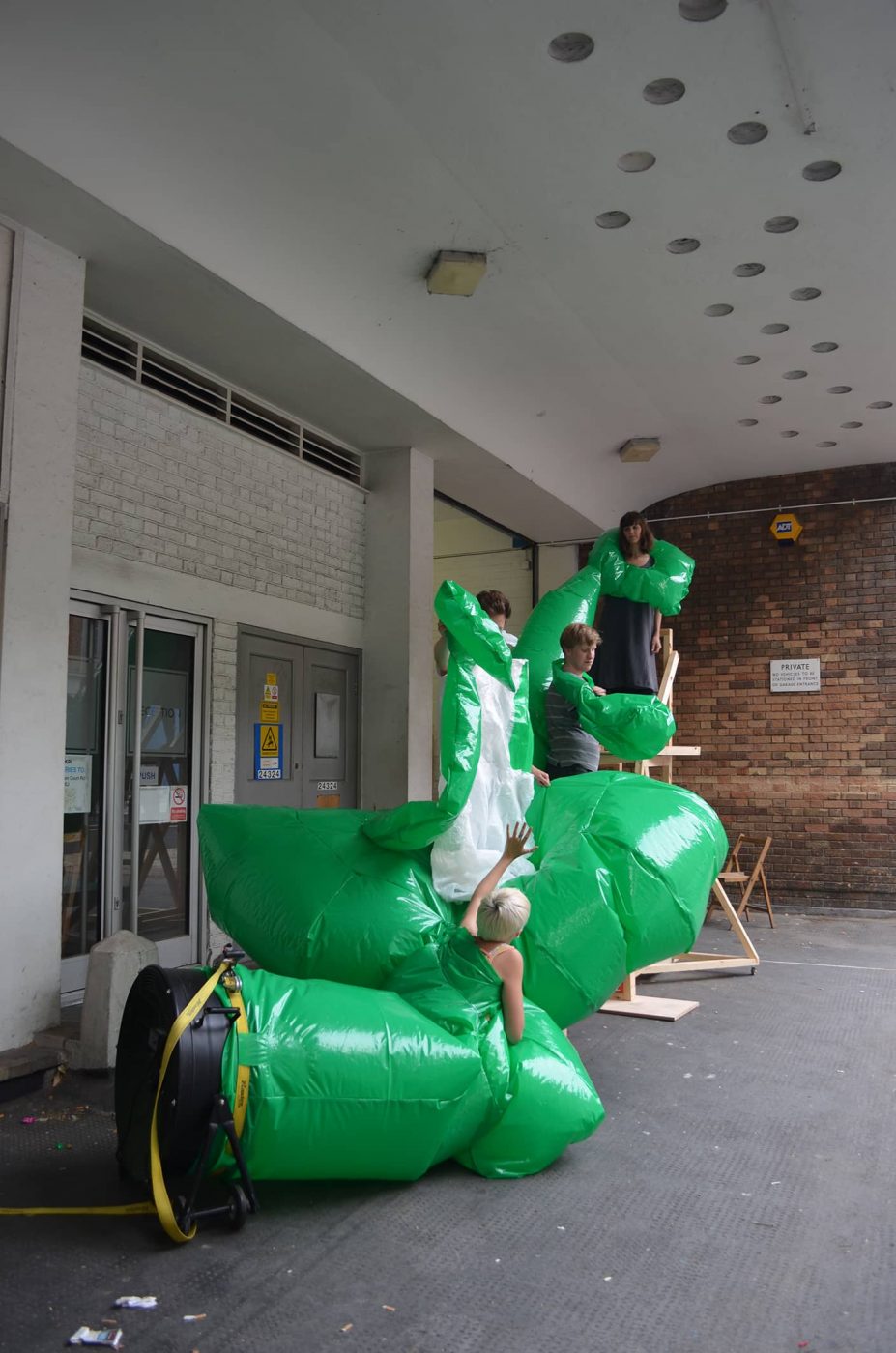 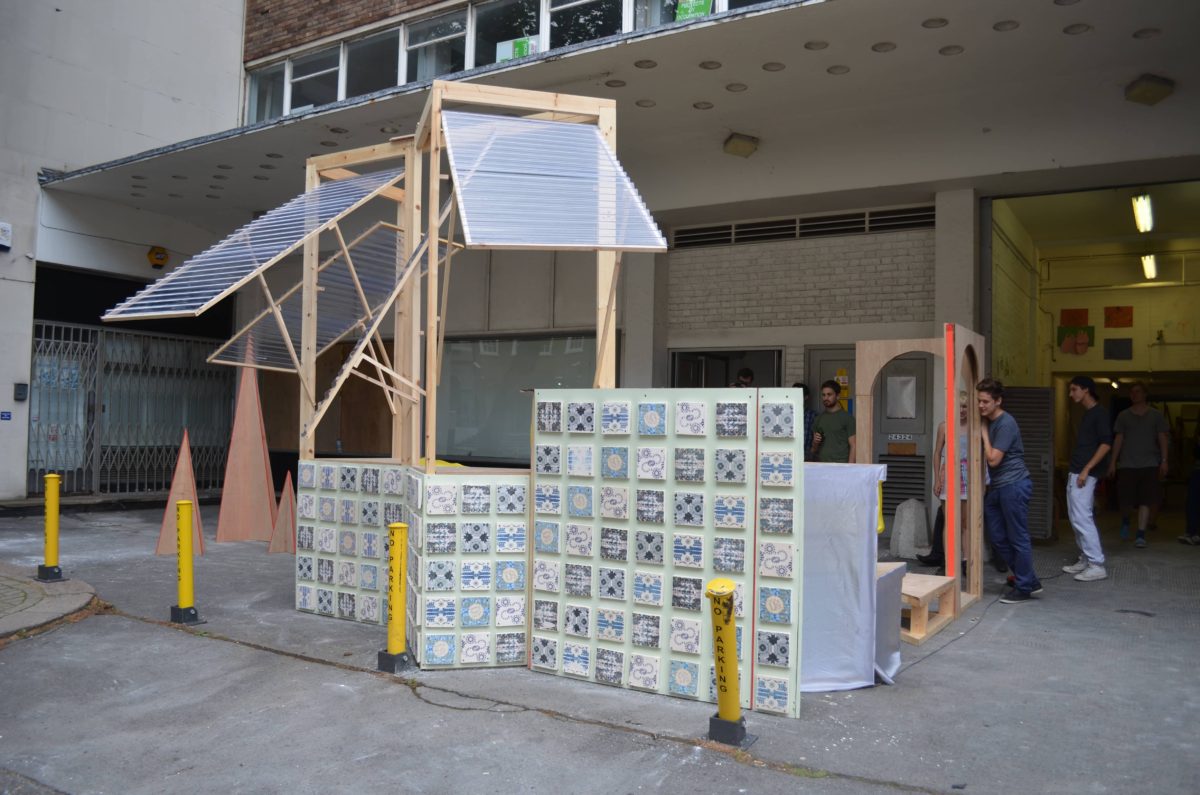 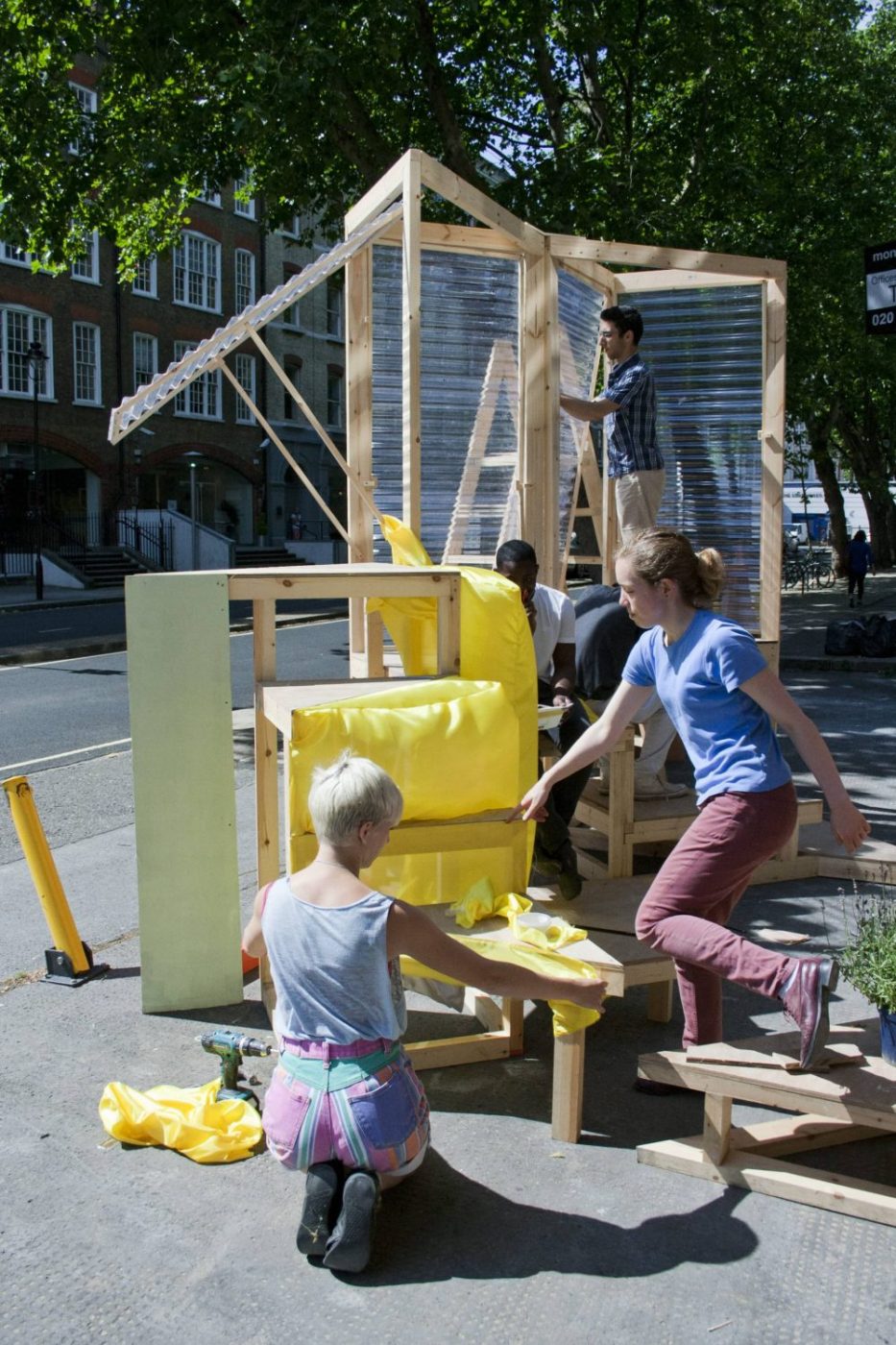 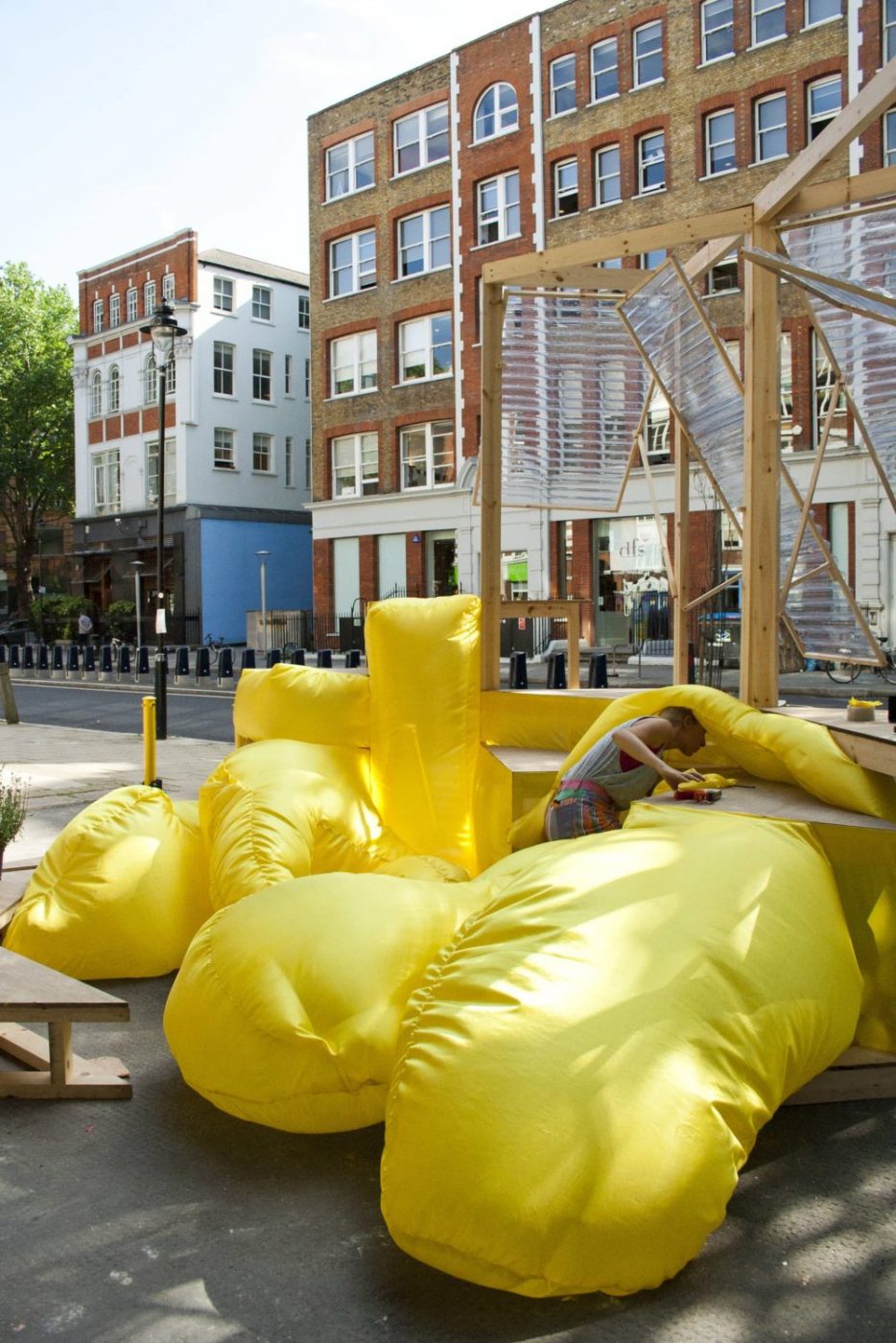 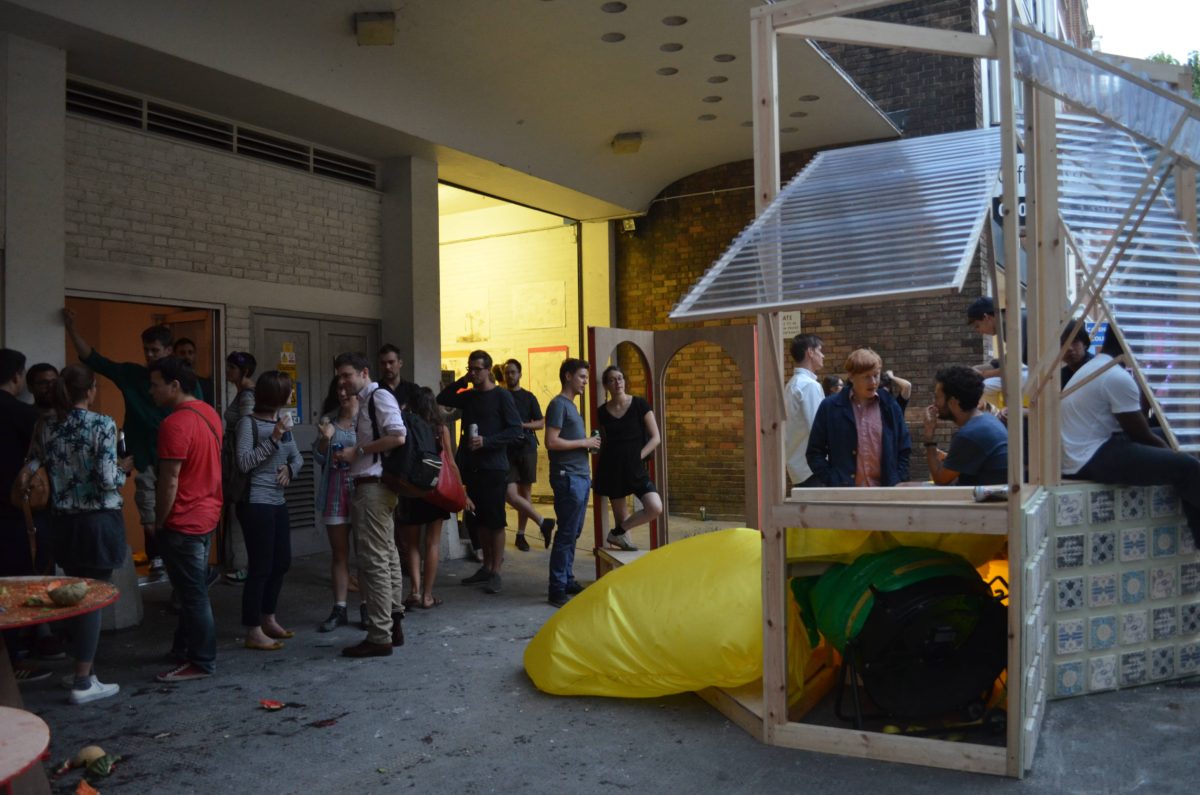 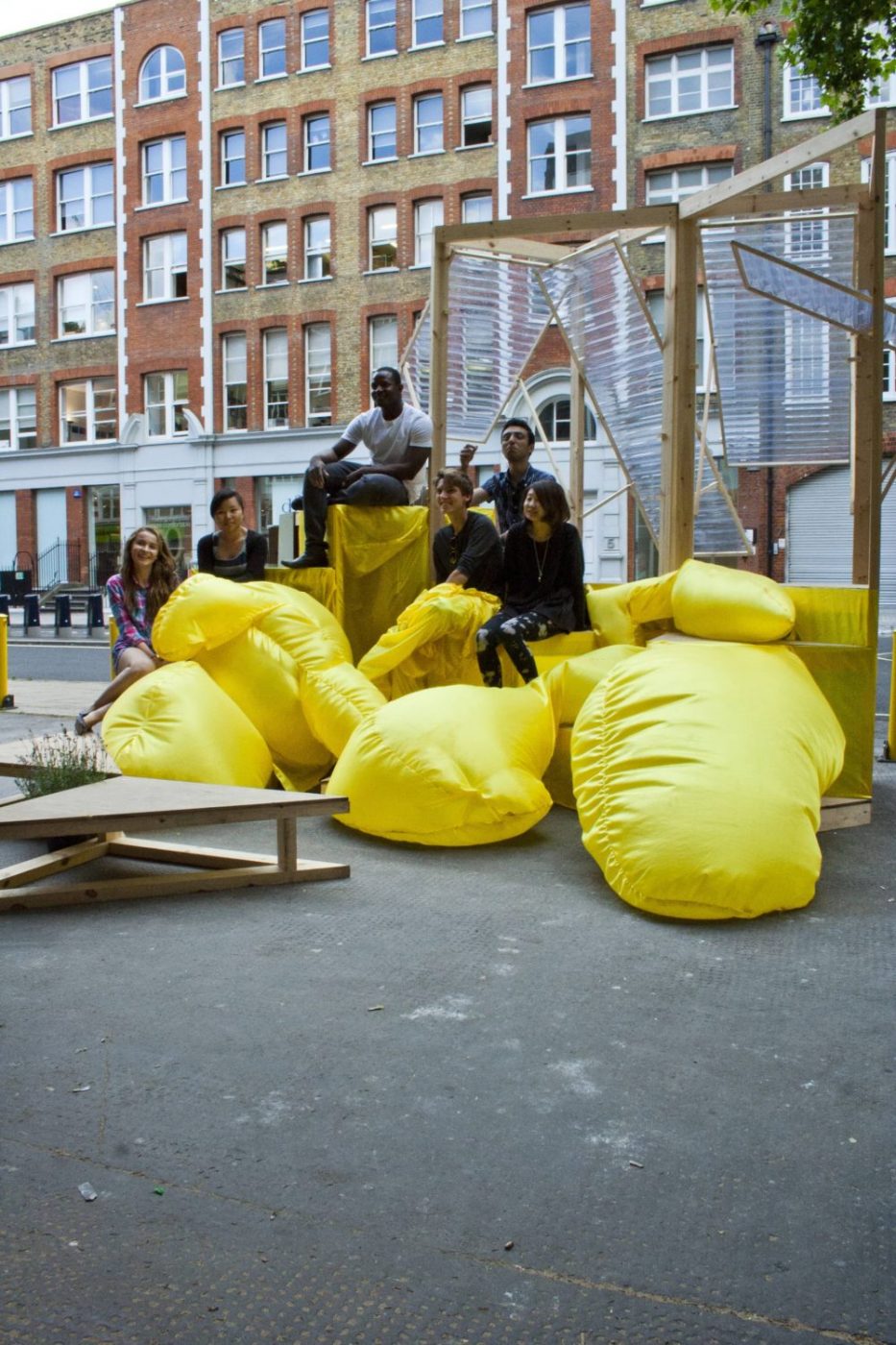 This two week course, in London, combined the fields of performance art and architecture, using techniques from both to guide students in how the internet can be used as a tool to generate anything from a 2D image to a full performance piece.

During the first week students were  taught how to take a 2-dimensional image and distort/glitch and extrapolate it in such a way as to generate the unexpected. Various form generating techniques were used to guide the students, teaching them how to explore ideas quickly. Each day a new performance piece was produced from an idea with everyone working together to document, present and discuss their unique piece. Students were introduced to the work of various performance artists alongside the piece generation techniques.

The internet was used as the departure point for this exploration and students were encouraged to see this vast resource not just as a research tool but as a starting point for creativity.

During the second week, the pieces produced in the first week were brought together, and as a group, the students developed a larger piece which was shown in a final performance on the last day of the school.