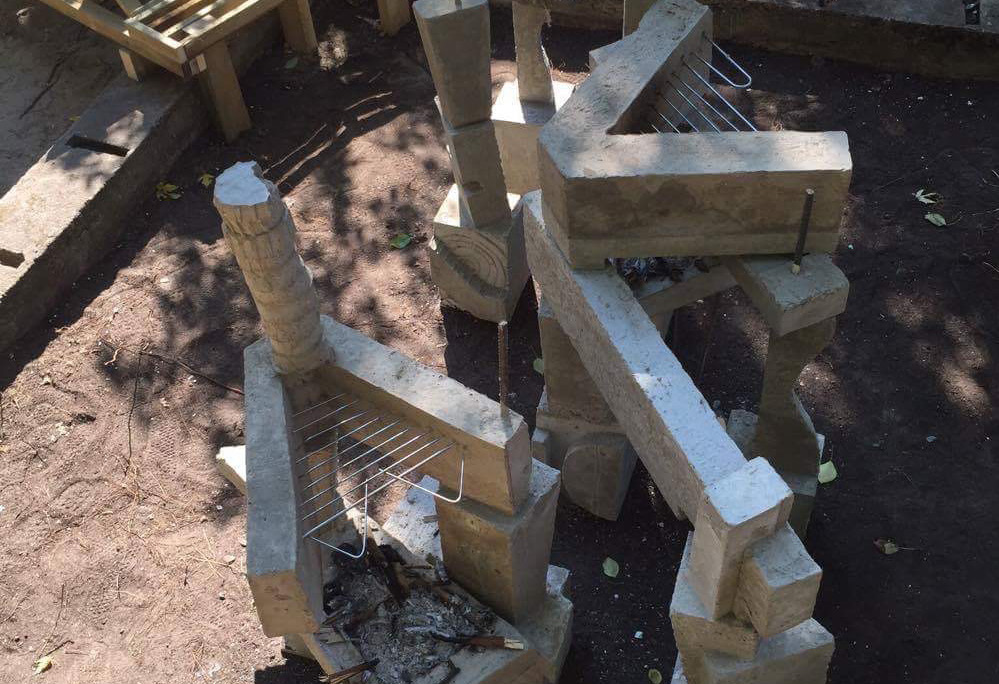 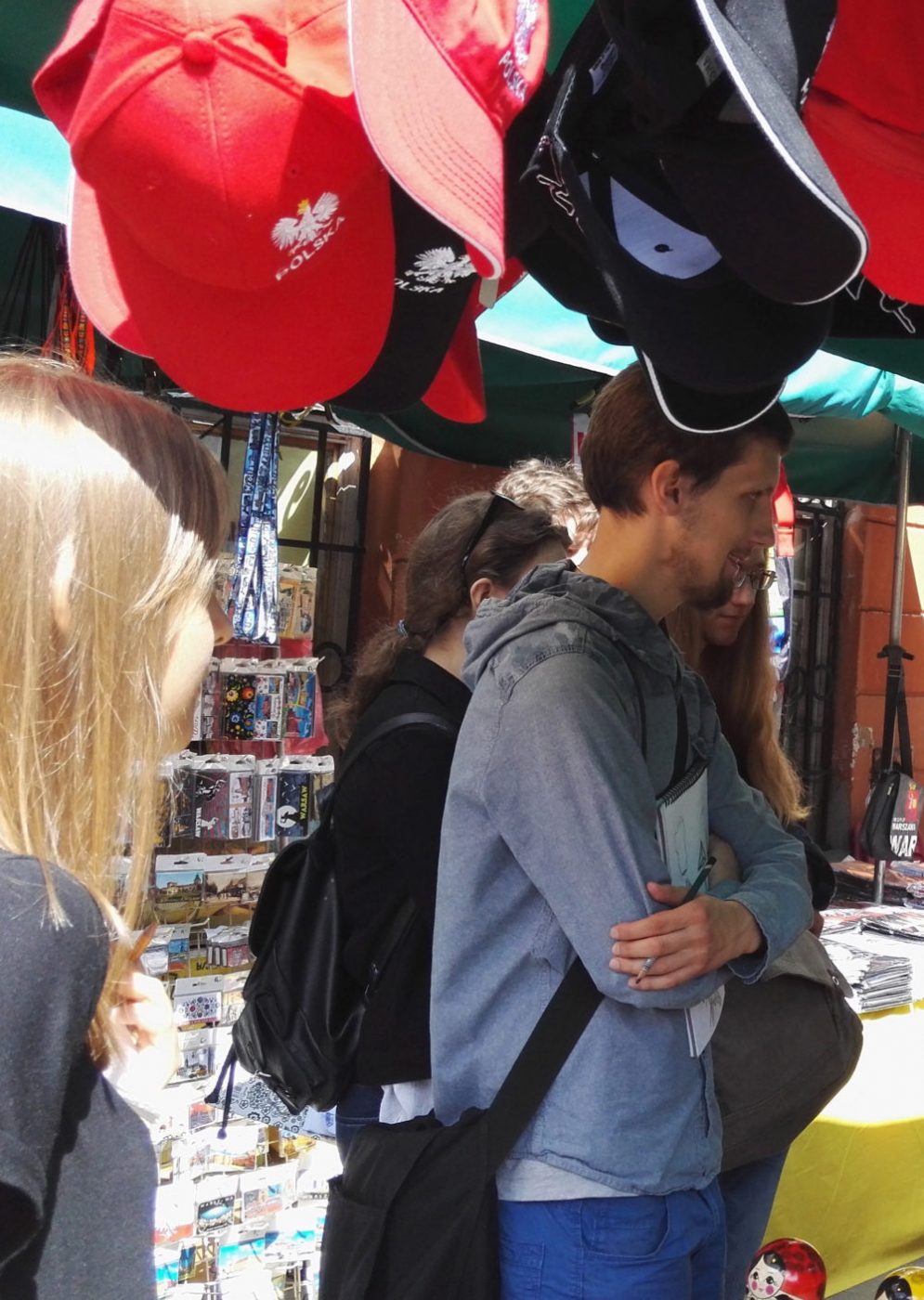 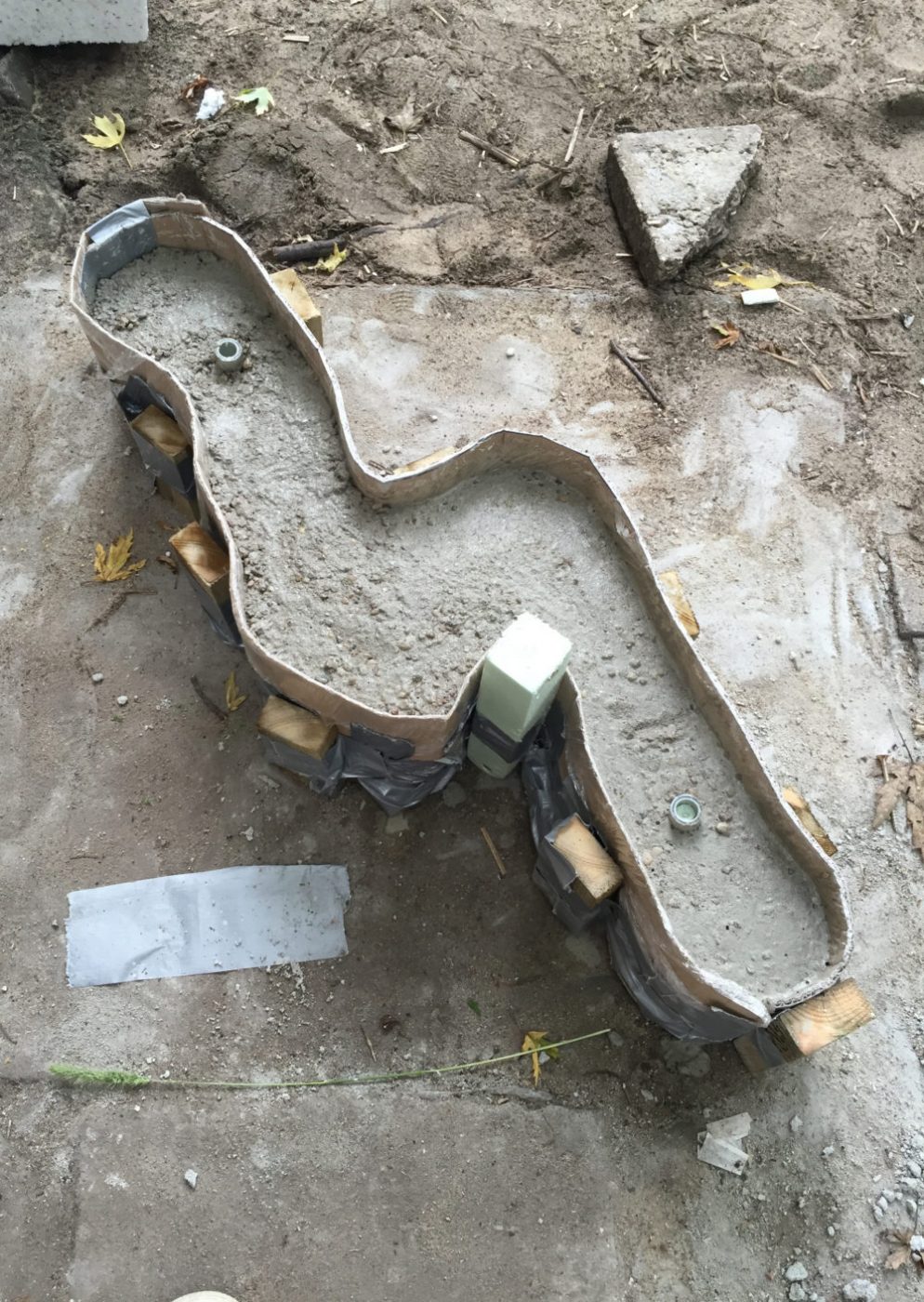 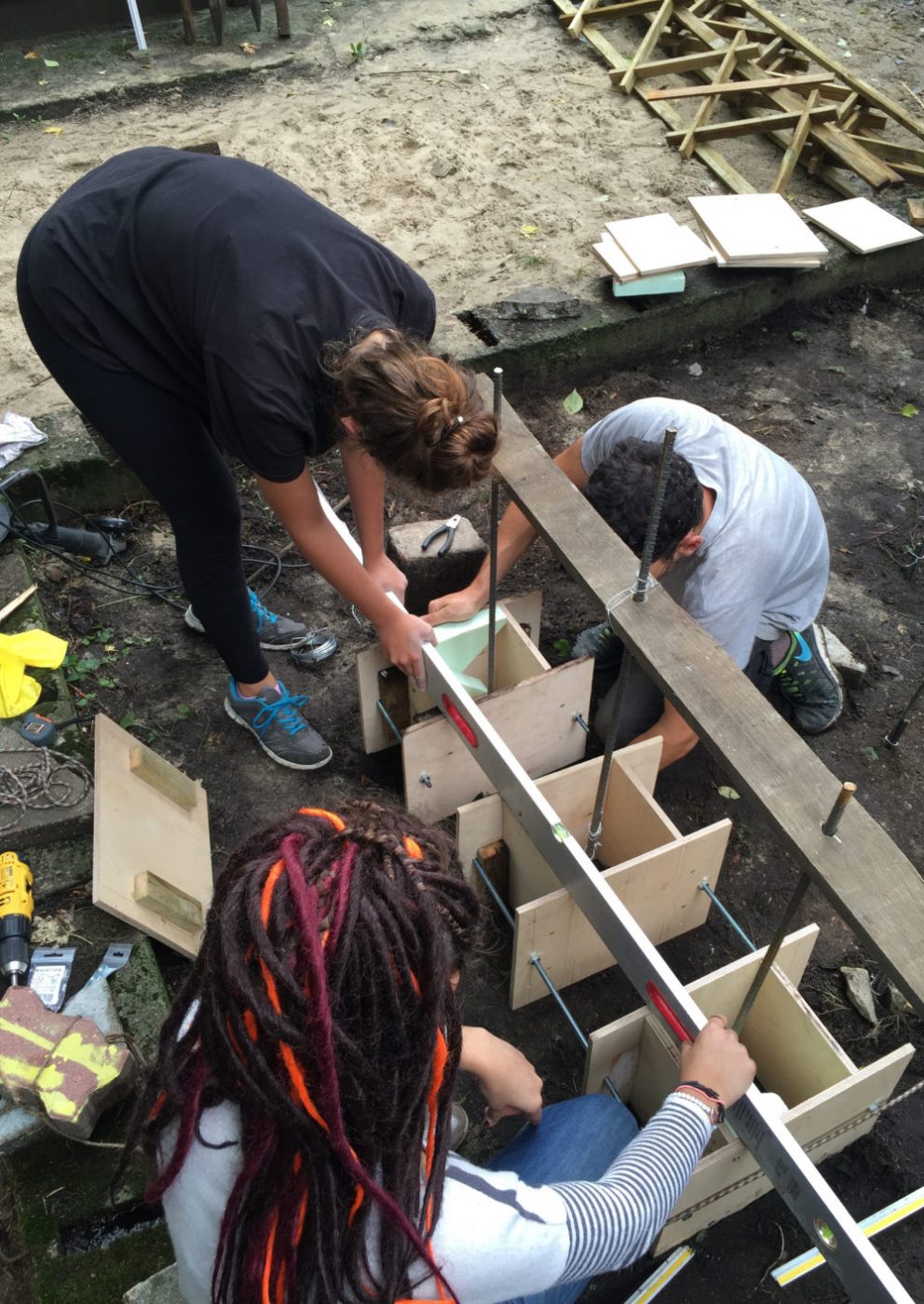 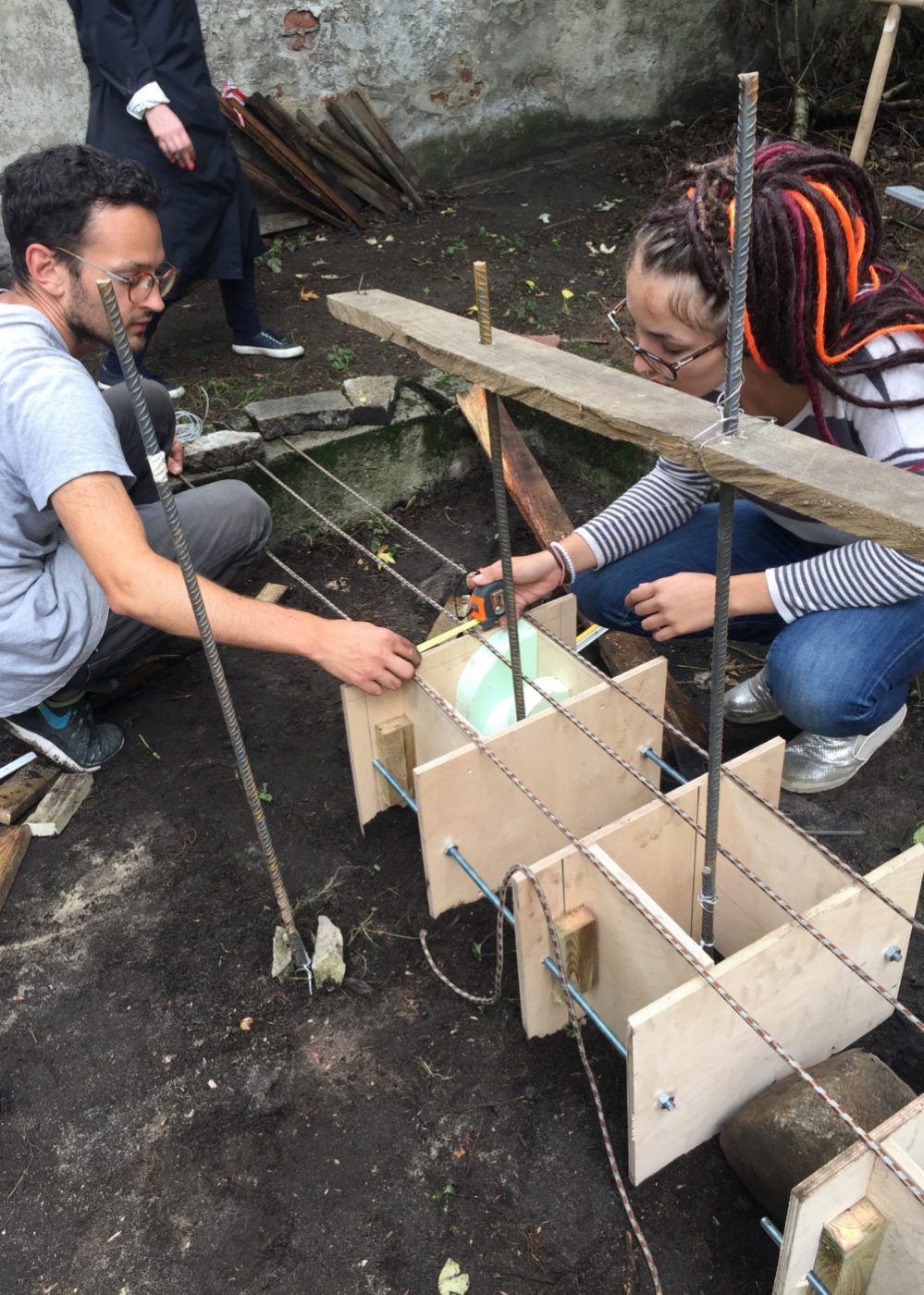 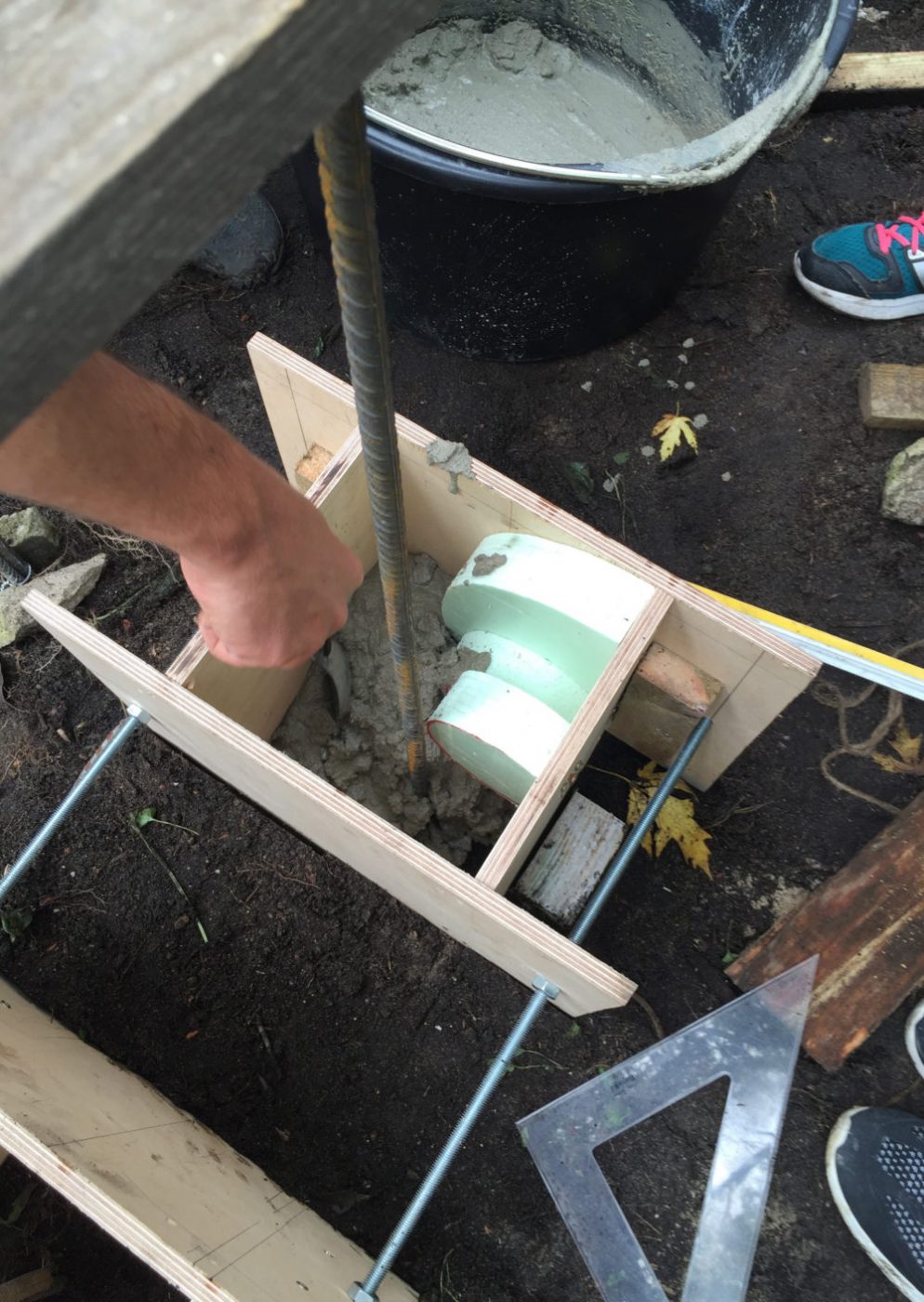 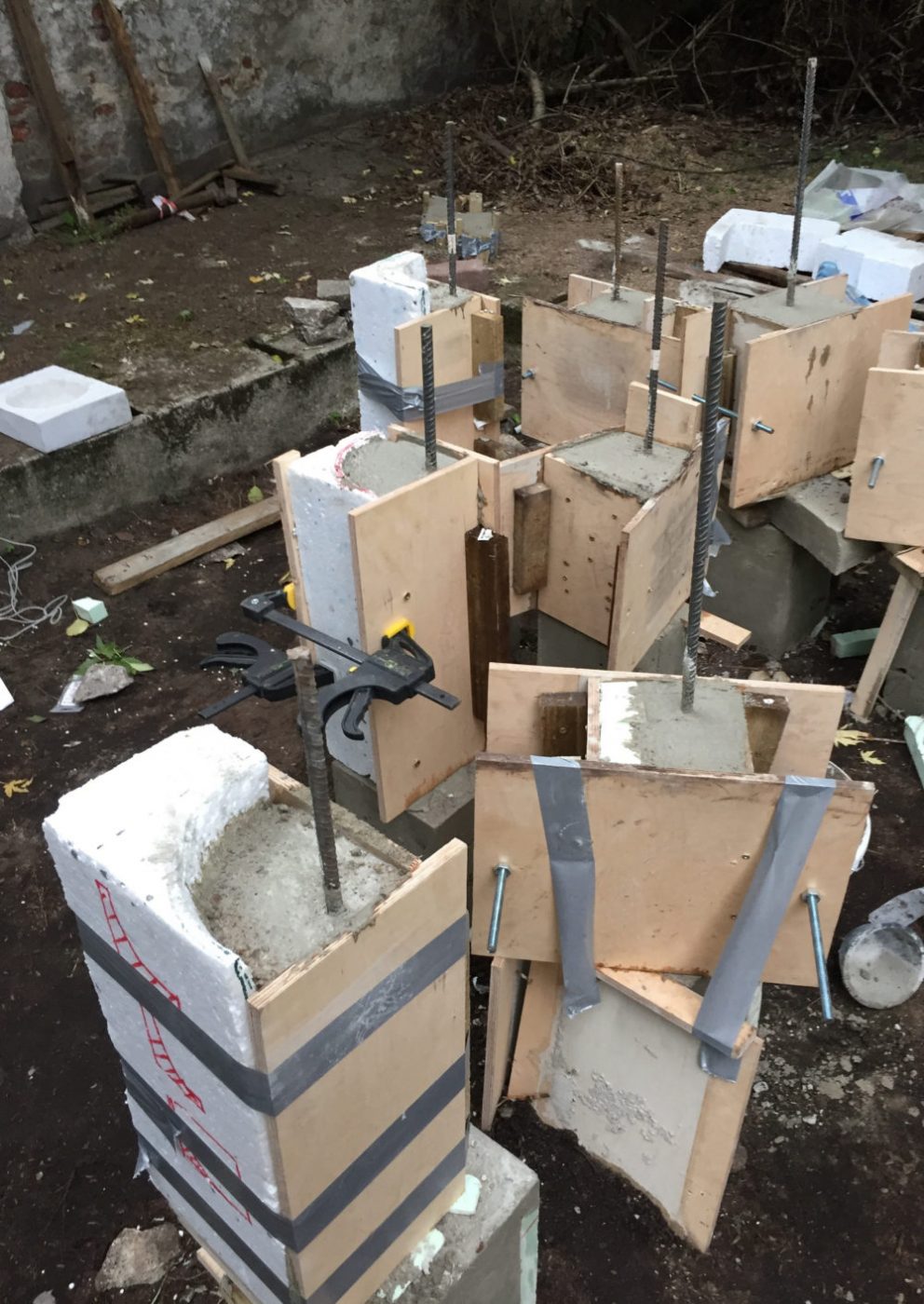 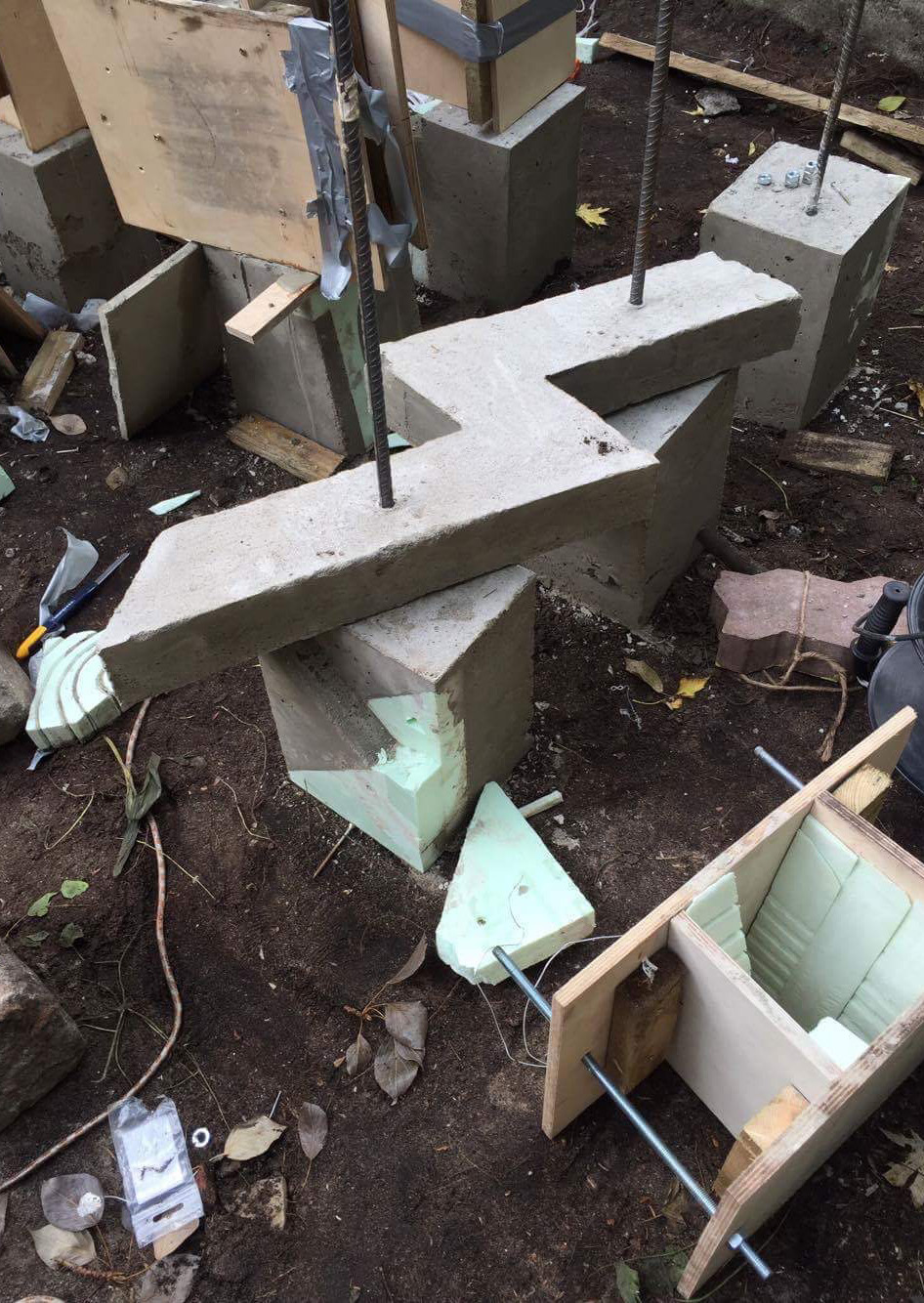 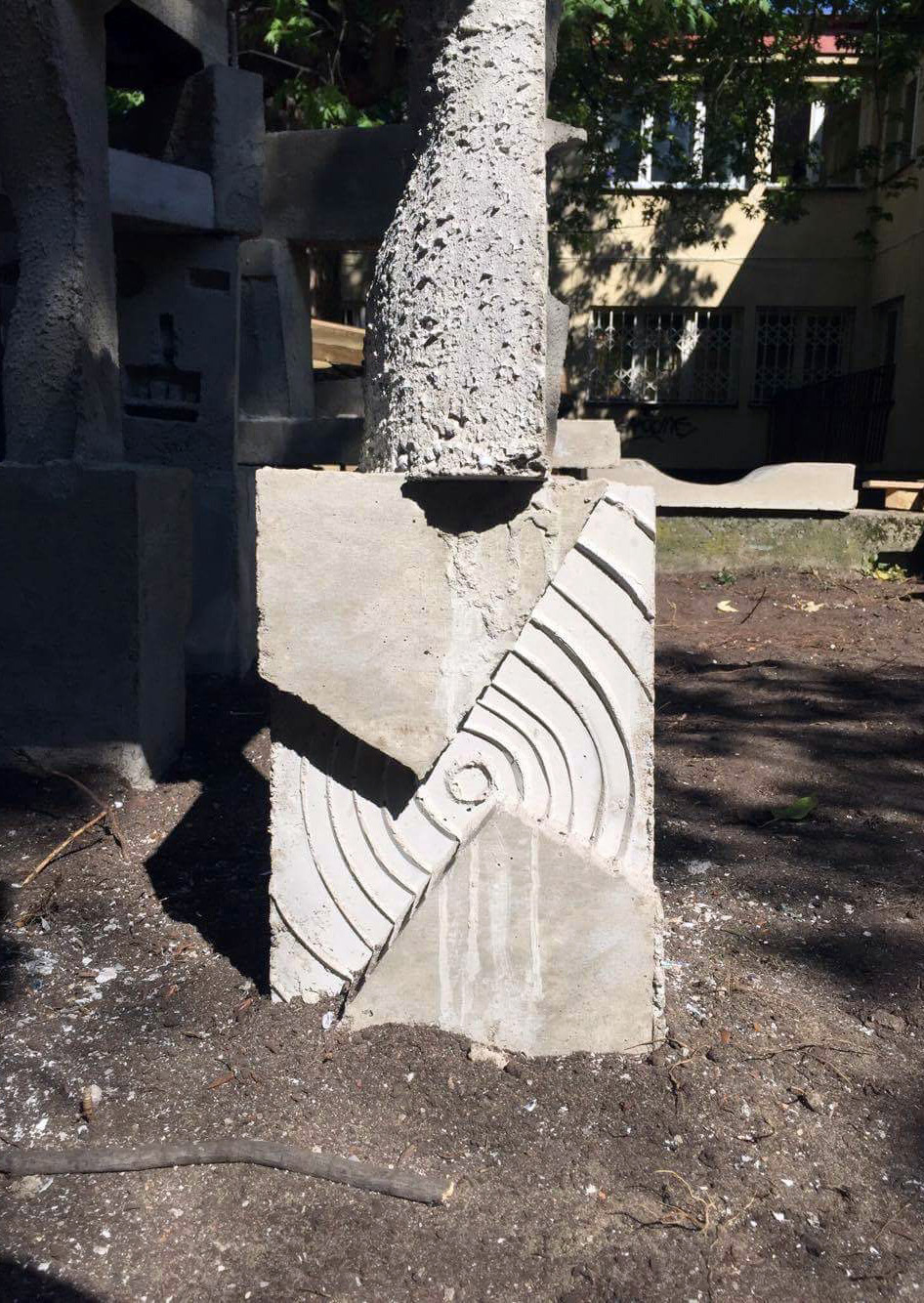 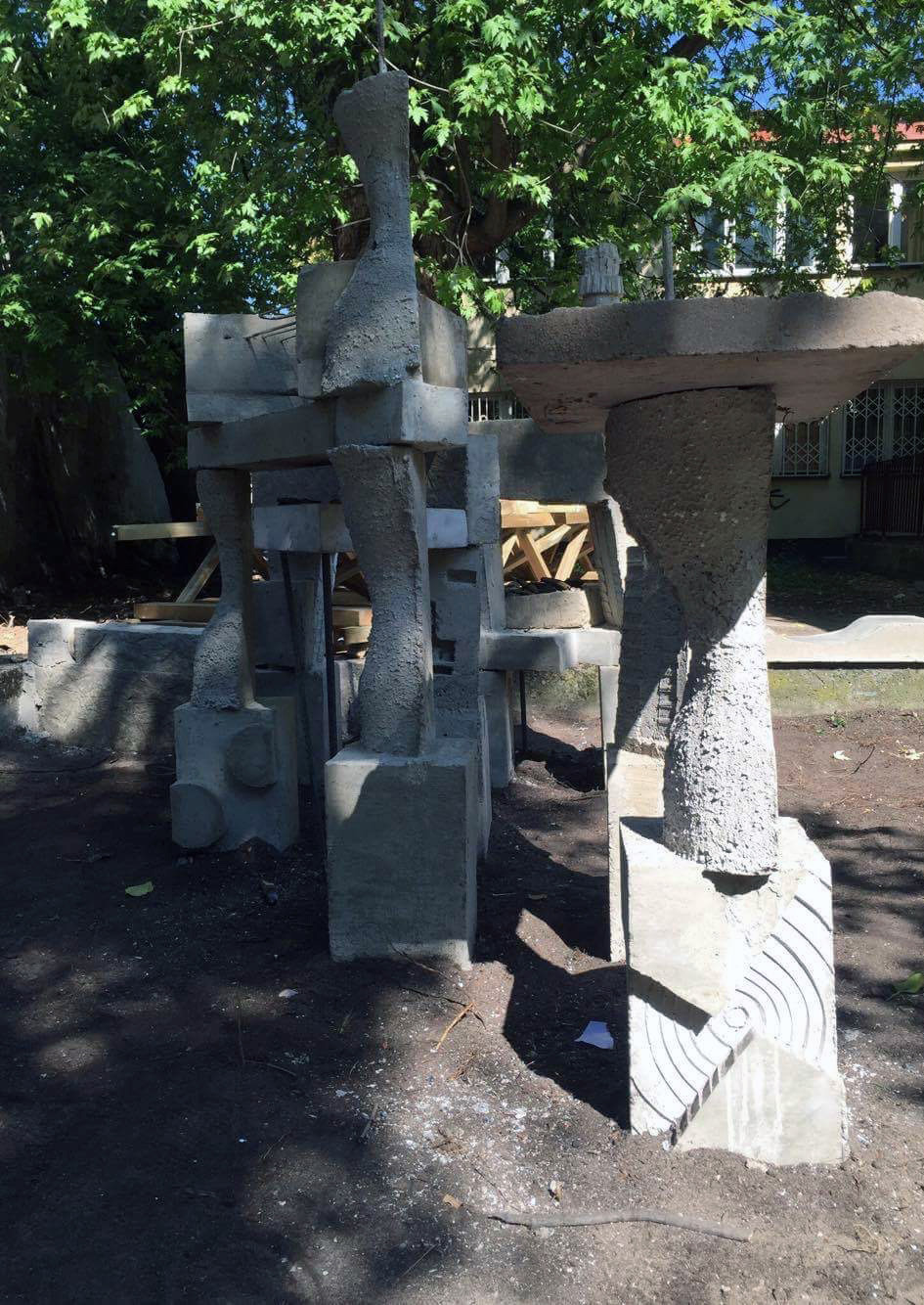 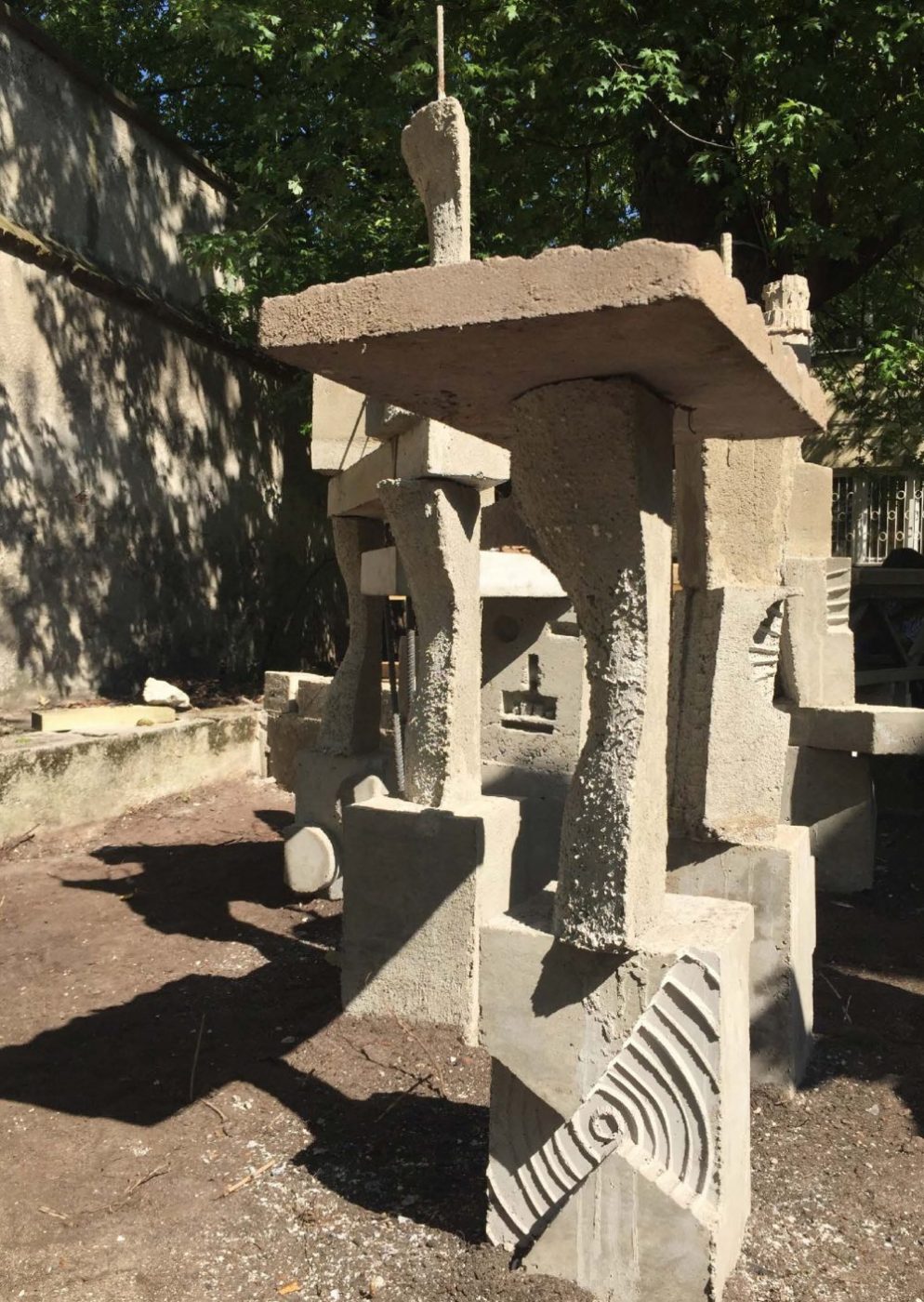 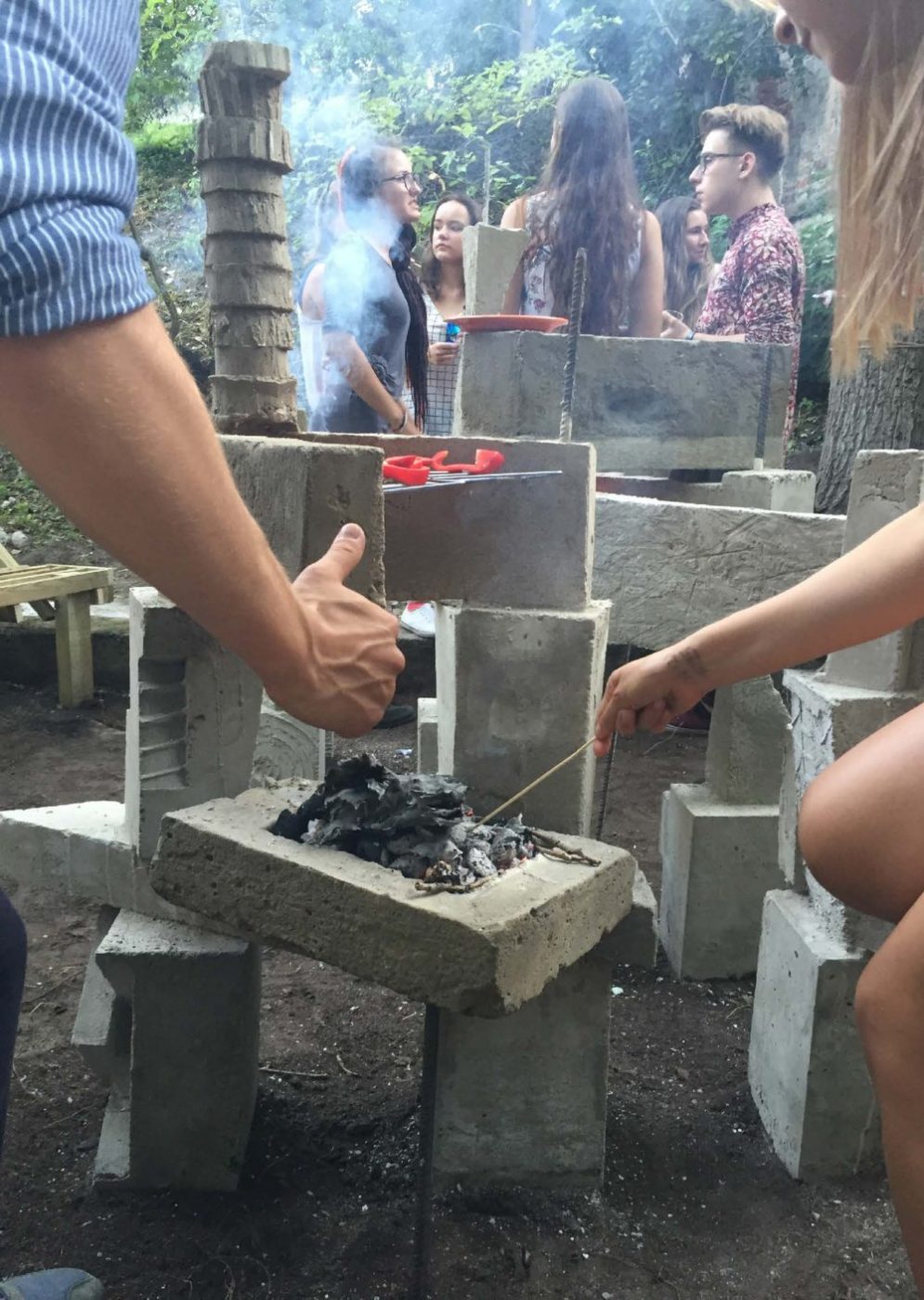 STORE’s 2016 Warsaw summer school spent two weeks designing and building a space to host a barbecue and performance for the public at the Centrum Wspierania Rodzin „Rodzinna Warszawa”.

Students were invited to critically examine the architecture of the theatre; theatrical devices such as set changes, trap doors and the diorama. From this research and early drawn iterations the group then designed and built a semi-permanent outdoor structure that became the focal point for a public performance on the final weekend of the summer school, where the architecture became the performer.

The starting point for this research was John Cheever’s ‘The Swimmer’, a American post modern short story. Students began by mapping the physical and emotional journey of the protagonist before splitting into groups and developing two concepts that describe the beginning of the story and the juxtaposed ending

Students began by reading certain sections of the story and picking out conceptual frameworks that they could develop into forms and drawings as they begin to design the installation. On the first day students made collaborative drawings exploring both the opulence and wealth described at the beginning of the story and the loss and weakness that is described at the end. It was the juxtaposition of these two scenes that students began to develop over the first few days.

Finally the students exploring the opulence and wealth began designing the Barbecue and those exploring the final scene developed the stage and walkways.