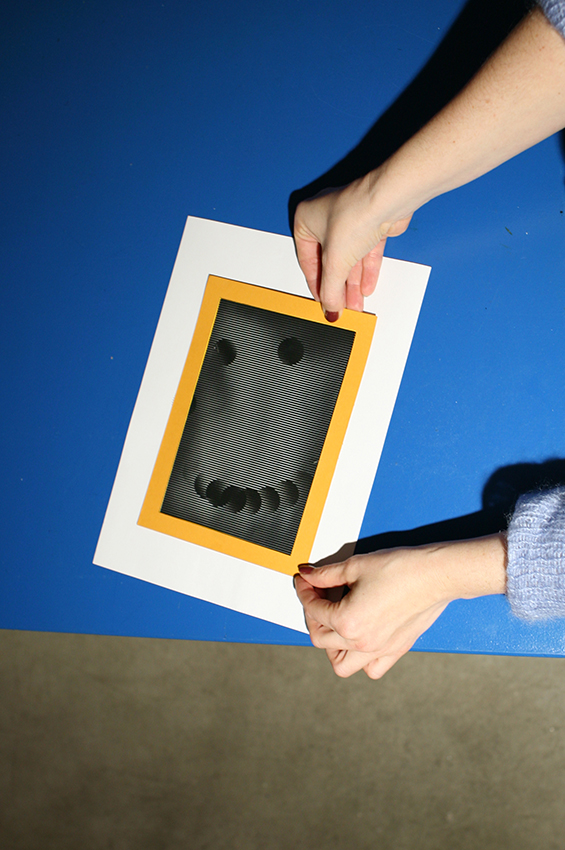 Animation is an everyday part of our lives. Ranging from a full feature film to a 3 second GIF, animation can be viewed on a multitude of screens from the cinema to TVs and phones. But how does it work? In a simple sense, an animation is made up of a number of still photos, played at high speed to give the ‘illusion’ of movement. In the development of modern day animation these still photos, or ‘frames,’ have been experimented with to recreate this illusion of movement in many different ways. One particular method is the Line Moiré Animation, otherwise known as the slit barrier animation technique, which you can make at home with the following steps.

Bamidele is a Designer who enjoys engaging with projects through space, objects, and film. His interests lie in the overlaps between different cultures and values—playing with narrative and storytelling in design.